It is vital to be in a position to manage the media – and your reputation – in the event of a corporate or maritime crisis. Our specialist sister company – Navigate Response – delivers crisis preparation and hands-on media support through a global network of over 30 responders.

A grounded car carrier
In early January 2015, a laden car carrier developed a severe list shortly after sailing from one of Britain’s major ports. To prevent her capsizing she was intentionally grounded on a nearby sandbank in a location that was easily visible both from shore and from a busy ferry route. Her predicament produced compelling pictures which made headlines around the world.

The owners had a standing agreement with Navigate Response to handle the media so everything was in place as global interest mounted.

One million people knew about the incident by social media within three hours. By the time the ship was re-floated over 13 million users had come into contact with the story. On average, the story generated 20 internet impressions every second. The incident was reported in 180 countries

Media engagement
Prior to the grounding, we had spent time with the vessel’s owners to fully prepare them for such an incident. A comprehensive crisis media plan was in place, skeleton statements had been drafted, spokespersons had been identified and coached; and practice drills had been conducted.

The preparation paid off as Navigate began to handle and manage the media on behalf of the owner. Numerous press conferences were held, statements issued, questions answered and camera teams marshalled on-site.

Reputation upheld
Careful media management quickly removed the story from the headlines and shifted the narrative from potential disaster to praise for the vessel’s crew. As a result the owner suffered no reputational damage and may even have seen a positive impact on its public profile in some areas. 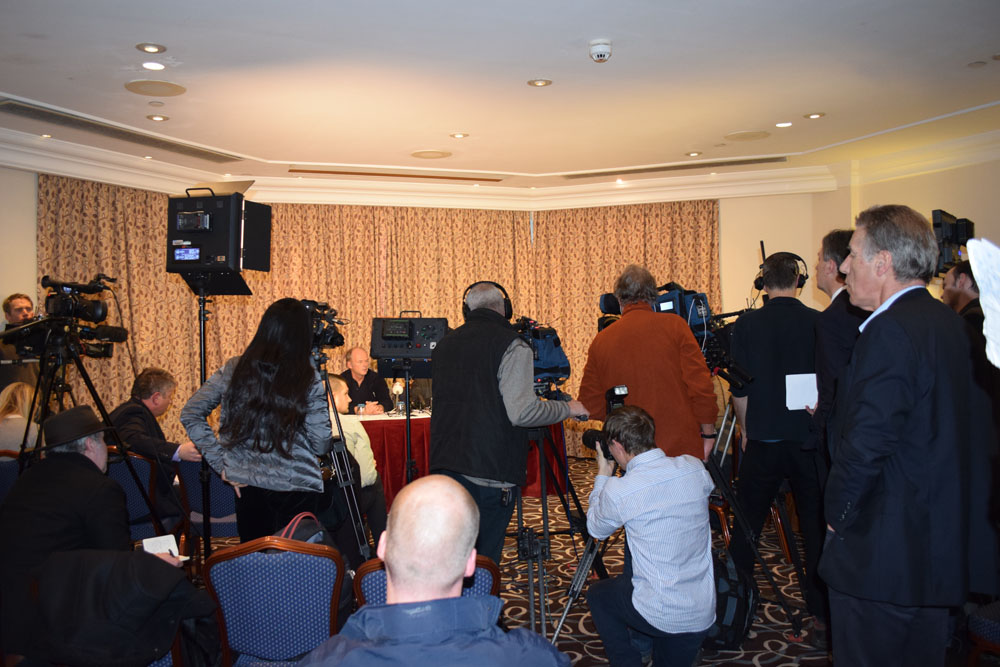