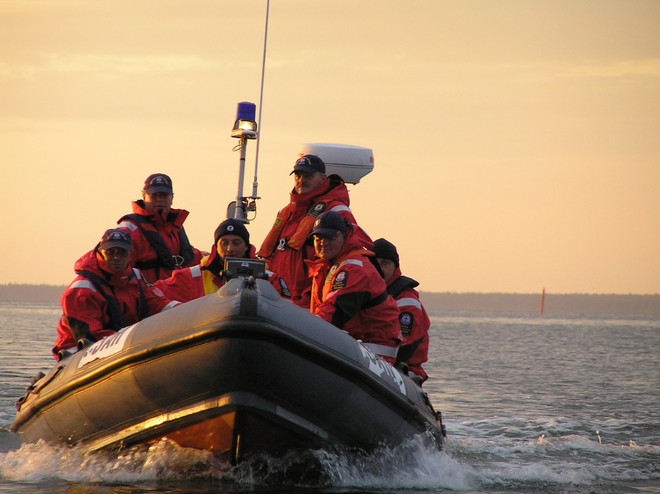 The International Maritime Rescue Federation (IMRF) has announced the finalists for this year’s IMRF Awards, which recognise all those involved in maritime search and rescue (SAR) from around the world.

The judging panel reviewed an incredible number of nominations from all corners of the globe that highlighted some of the amazing work undertaken by the maritime SAR community over the last 12 months.

This year’s IMRF Awards acknowledge those that have shown excellence in their field, developed innovative technology and equipment, or acted as a role model to inspire others. The Awards also shine a light on those colleagues who offer the tireless support, training, and planning that enables SAR crews to do what they do, safe in the knowledge that they are all part of the same team.

The finalists in the IMRF Awards 2022 are:

IMRF CEO Theresa Crossley said, “I want to thank every individual and organisation who submitted a nomination for this year’s IMRF Awards. Our judging panel have had an incredibly tricky task selecting the finalists from an extraordinary field of candidates, all of whom were worthy of international recognition. This is a testament to the incredible efforts made by the maritime SAR community over the past 12 months, despite the challenges posed by a global pandemic. I am proud that the IMRF is acknowledging these fantastic examples of the very best that our sector has to offer.”

The winners of this year’s awards will be announced at the first part of the IMRF’s European Regional Meeting on 19 October 2022.

The IMRF would also like to extend its thanks to this year’s awards sponsors for their continued support:

Inmarsat, sponsor of The Vladimir Maksimov Award for Lifetime Achievement. Inmarsat is the world leader in global mobile satellite communications and has been providing safety communications at sea since its inception by the International Maritime Organization in 1979 (www.inmarsat.com).

HamiltonJet, sponsor of the #WomenInSAR Award. The company’s waterjet and control systems deliver manoeuvrable, reliable and safe prolusion for SAR vessels. HamiltonJet has worked with the maritime SAR sector for many decades, making and developing waterjet propulsion systems which can dramatically increase the range of conditions a SAR boat can operate in (www.hamiltonjet.com).