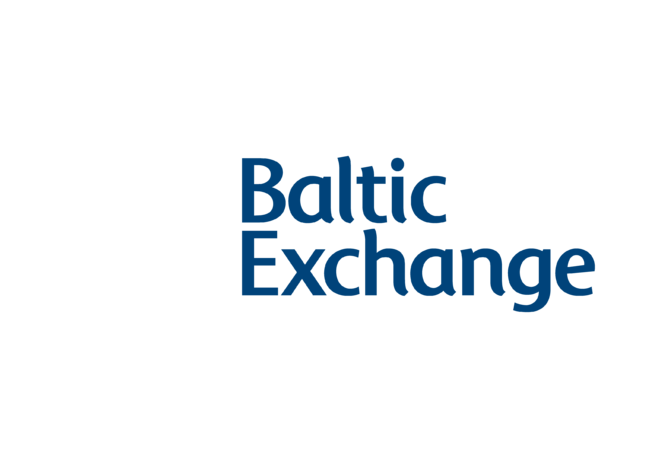 The freight derivatives markets for both tankers and dry cargo vessels saw increased traded volumes in 2019 according to data released by the Baltic Exchange. Tanker Forward Freight Agreement (FFA) volumes were up 38% on the previous year, reaching 473,113 lots. Dry FFA volumes hit 1,632,773 lots, up 11% on 2018. One lot is defined as a day’s hire of a vessel or 1000 metric tonnes of ocean transportation of cargo. 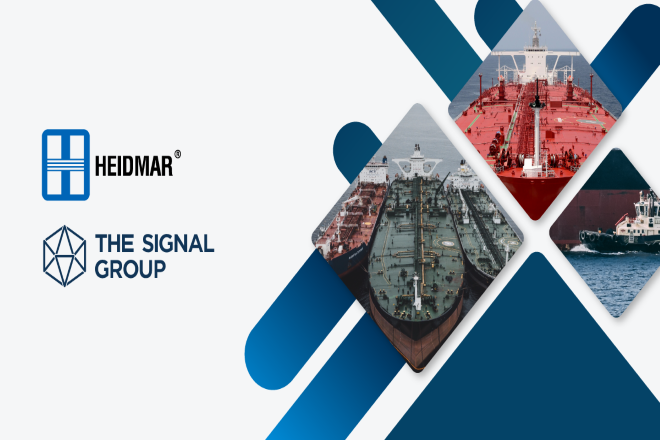 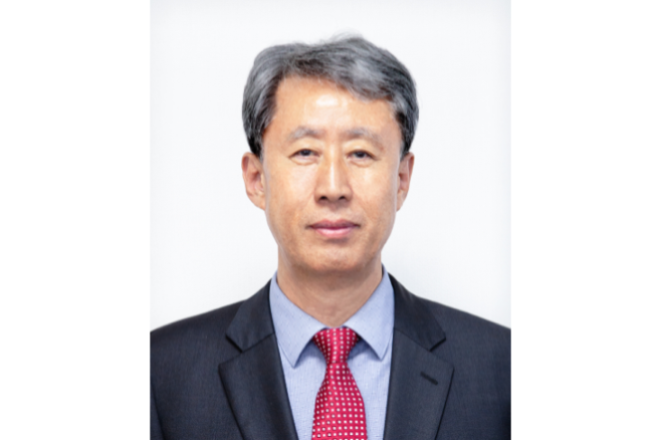 The Korean Register (KR) has appointed Hyung-chul Lee as its 24th Chairman & CEO.  Hyung-chul Lee joined KR in 1988 and has until now held the position of Executive Vice President of KR. He was elected as Chairman & CEO at KR’s General Assembly meeting held on 23 December.

With the new emissions standards designed to curb pollution from ships by the International Maritime Organization (IMO) set to be implemented on January 1, 2020, Total Lubmarine has developed a set of marine lubricants designed to work with a range of low sulfur fuels.