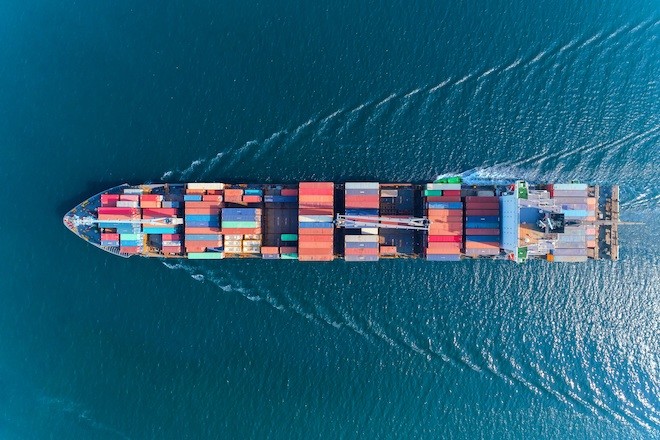 ITIC (International Transport Intermediaries Club) warns brokers and agents that allowing complacency to creep into their daily activities has the potential to cost them dearly.

Under the rider terms of the head charter, the charterer was responsible for paying for the vessel’s hull to be cleaned if required and also for paying hire on any days the vessel was idle.

Unfortunately, the broker had sent the charterers a copy of the rider terms from a different head charter agreement and not the terms applicable to this particular owner. Therefore, the terms in the sub-charter and those in the original owner’s head charter were different.

ITIC reminds intermediaries to remain fully aware of their actions and obligations and not to become complacent when making routine arrangements for long-standing principals.

About ITIC
International Transport Intermediaries Club (ITIC) is the world’s leading provider of professional indemnity insurance to transport professionals across the globe.

As a mutual insurer, it has over 90 years’ experience providing cover to companies in the marine, naval architecture, aviation, rail, offshore and hydrographic industries. With 3,100 members in over 110 countries and with a worldwide network of correspondents, ITIC is the acknowledged leader in its field.

ITIC’s insurance has been developed primarily to cover claims of negligence – errors or omissions. Cover can also extend to specialist areas such as debt collection, loss of commission income, cyber liability, cash in transit and directors’ and officers’ insurance. ITIC’s wide cover also includes a unique discretionary insurance which could support claims not normally be paid by other professional indemnity insurers.

ITIC is managed by Thomas Miller. More details about ITIC and the services it offers can be found at www.itic-insure.com