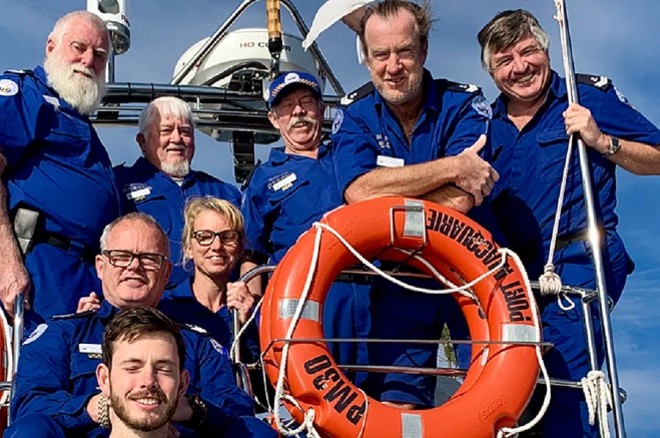 Vote for your favourite finalist in the IMRF People’s Choice Award now!

Voting has opened for the IMRF’s People’s Choice Award 2019 and the finalist with most ‘likes’ on facebook at 1800hrs GMT on Monday 9 September will be announced as the winner.

The IMRF is inviting everyone to vote for the person, team or technology that they think is most deserving out of all the other finalists, in the short list for this years’ IMRF Awards.

Designed to honour the outstanding skills and commitment of dedicated maritime search and rescue (SAR) professionals and volunteers everywhere, the IMRF Awards also raise awareness of SAR techniques, technologies and equipment that can improve capability for the future.

The finalists for the IMRF Awards 2019 were announced on 1 August, and the full story behind each finalists’ nomination has now been published on the IMRF’s facebook page and on Sina Weibo page.

Voting is simple, just visit the IMRF facebook page, read the nominations and 'like' the finalist(s), that you think is the most deserving.

The finalist with the most cumulative 'facebook likes' at 18:00 GMT on Monday 9 September 2019 will be declared the winner of the IMRF People's Choice Award 2019.

The winners of all the Awards will be announced at a presentation ceremony on 10 September, onboard HQS Wellington, during London International Shipping Week. The Awards will be presented by Vice-Admiral Sir Tim Laurence KCVO CB ADC and full details will be posted on the IMRF’s social media channels shortly after the event.

The International Maritime Rescue Federation (IMRF) brings the world's maritime search and rescue organisations together in one global and growing family, to share knowledge and improve maritime SAR coordination and response so more people in distress on the sea can be saved.

IMRF's member organisations share their lifesaving ideas, technologies and experiences and freely cooperate with one another to achieve their common aim of saving lives through improving maritime search and rescue capability worldwide.